Thinking about your users…. kids games Ode to Disneyland 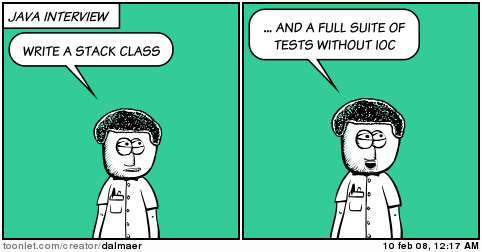 What about the other languages?

Got some good ones for other languages like Fortran, BASIC or assembly?