If information is truth, then are we going to be less prudish in the future? The future of HTML, XML, and Java look similar 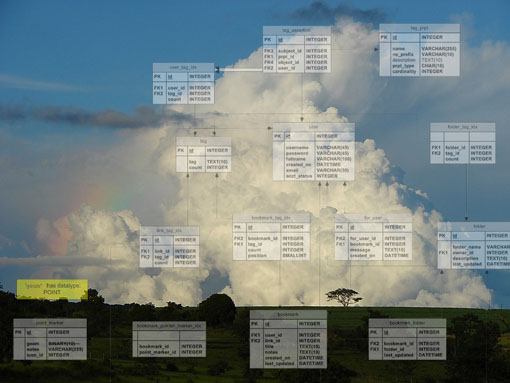 34 Responses to “The new attack on the RDBMS”