Don’t “deploy HTML5″? Thanks again W3C Do you want your service to keep state for you? Comparing the Twitter and Facebook APIs 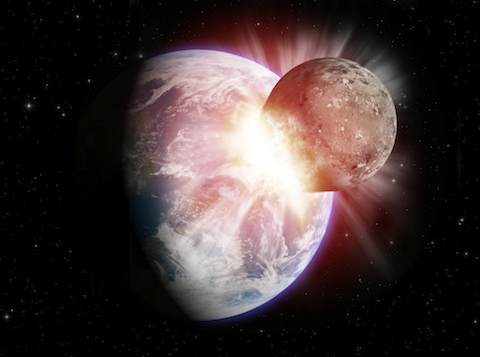 I just wrote about the “don’t deploy HTML5″ comment that sparked a lot of conversation around HTML5 and its readiness (again).

I wasn’t sure if Philippe’s words were taken out of context from the reporter. There are some valid points that can be made around the comment, and thus I was curious to see if Philippe would take the opportunity to put his thoughts into his own words, and he has done in his post on HTML5: The jewel in the Open Web Platform.

It felt like a bit of a bizarre “response” since it doesn’t really acknowledge the discussion and instead reads to me, as a piece on how we are in the early stages, need to test, fun for browsers to be playing, but again….. early stages.

There are some points I very much agree with here. I like the notion of the “Open Web Platform” as the stack that brings together HTML5, CSS, JavaScript, etc…. although the server side and protocol side of the Open Web community may not agree and would prefer “Open Web Client Platform” or something. We have been using the term “HTML5″ as the big umbrella of the client side revolution, post-Ajax.

Ben and I have recently given a talk on HTML5 and the role the Web plays with respect to the application ecosystem explosion we are seeing right now. To put it in perspective, the iOS market by itself is growing faster than the Web 1.0 revolution. The Web is a massive ecosystem, and so is the app ecosystem, so it is obvious that there will be some impact from these two worlds colliding.

As Web fans, we are at war. We are passed the browser wars…. that is now in fighting. We need the Web to be a competitive platform, and this is where I do agree with Philippe. What does it mean to be an “HTML5″ platform right now? Just when I feel like we are getting aligned (e.g. using CSS3 transforms/transitions/animations for high performance graphics) one of the important browser runtimes leaves them out. Developers need a solid platform that they know they can build on. With HTML5 we have our first opportunity to deliver an app platform rather than a documentation hypertext system that happens to have enough hack-ability that we could add in Ajax. We can’t sit and complain to the W3C or browsers about the lack of platform features though. We as a community need to get together and show everyone what we as web app developers require from a platform. We want capability. We want ergonomics. We want uniformity. Great things are happening in browser runtime land right now…. so it is time to push.

So, I think Philippe has some of the right idea after all, but I do hope he realizes that we can’t wait for the full HTML5 to bear out. We need to weaponize *today* against the app ecosystems in the fight for the Web.

And, the Web is so very much worth fighting for. When in history has a major platform NOT been owned by a single vendor? Mainframes. personal computing. consoles. All the world of the proprietary. We are in absolute danger of losing the true gem of the Web…. its true open-ness. Being open itself isn’t a weapon though, and in fact it can be a drag and a hinderance which means we need to be even smarter to make sure that the open system that we have is able to deliver better experiences for developers and users.