The cloud can get foggy, but your house can blow up

Oh my god. S3 had some downtime!

Well, so is the water system, but even that breaks at my place from time to time. Or some chink in the armour appears. Just this morning someone had to come over to replace the water heater which was leaking. Although the utility was working fine, it didn’t matter much if I couldn’t heat it up!

As Charlie Wood says downtime happens, and of course you should plan for it.

I see this kind of out break a lot on other “outsourced” applications. Take Gmail for example. If Gmail is down for a second it appears on TechCrunch. However, how often has your works Exchange system “gone down”?

We need to compare these services to live before hand. How often did your ISP go down, or your managed host? Do you remember what it was like when you had that crappy virtual slice at PoorServiceForAll.com?

It is time to chill a little on the cloud. 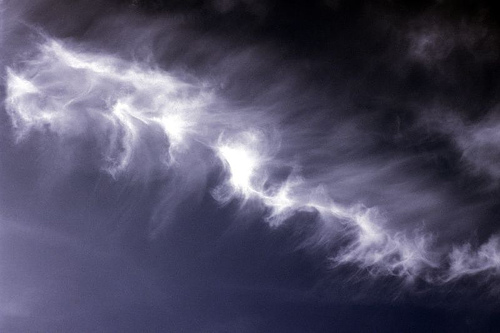 One Response to “The cloud can get foggy, but your house can blow up”