Messages Beta, iCloud, Apple ID, so near yet so far. The Product Engineer

Can this tablet thing be a massive fad? 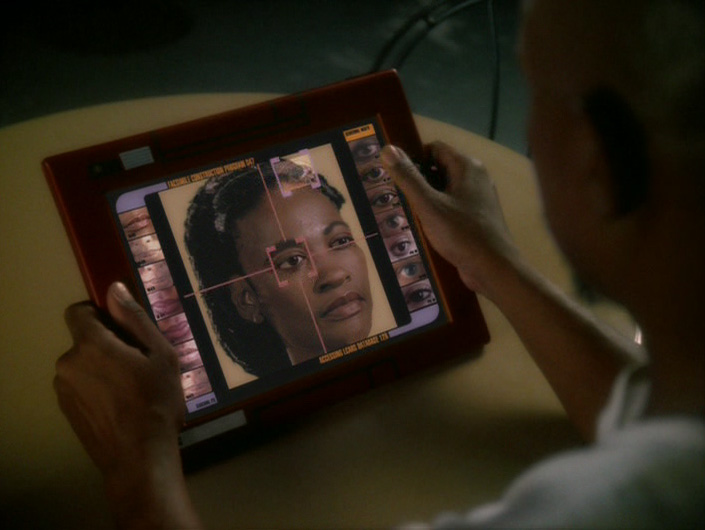 I mean, who buys Hula Hoops, Furbies, and lava lamps no mo?

Farhad Manjoo lays out his case on how the iPad could be unbeatable, and how competitors may be just hoping that the tablet is a fad.

I know that the iPad was purchased more than any laptop from another manufacturer… but I can also sniff the fad.

I remember getting the first iPad… such a long couple of years ago. At first it was fun to explore the touch interface, and I carried it everywhere I went. I felt like a dork pulling it out for meetings, so I kept it tucked away, but it had its place.

Shortly thereafter however, I got a MacBook Air, which is by far the best computer I have ever owned. Comparing my iPad to my 17″ Macbook Pro was different to the new work of the light, small, SSD packing, powerful Macbook Air. At this point the iPad stayed in my bag so much more. It turned out that having a keyboard was a nice feature! As was this “hinge” thing that meant that I didn’t have to hold the device…. and I could have multiple windows on the same screen (which was nicer than putting my iPad in a keyboard dock say).

My iPad is now a niche product. I enjoy it for certain tasks, mainly content consumption, but it is niche. So…. maybe this is a fad! The iPad killer could be the Macbook Air! In fact, the killer could be an Air with a retina display and the ability to touch the screen and undock it!

That doesn’t work though, as the UI would then end up in old Windows stylus land. OS X isn’t ever going to be touch friendly like iOS. Mixing and matching iOS and OS X though? Mmmm.

Then I turn from myself, and I think about my Mum and mother-in-law. I got them both iPads in short order as I saw a consumer-oriented OS for the first time. Instead of being afraid of messing up their computer, or worrying about viruses and the like…. they were free to explore and get things done. They would never go back to an OS of yore. Surely this market is the lion share. Add to that the fact that iOS will grow and grow, and I think that the fad isn’t here chaps. Time to dig in and execute.

But, there lies the other problem that Farhad Manjoo articulated. Many have told me that iOS vs. Android will end up as MacOS vs. Windows. “History will repeat itself”. That assumes that the same natural forces are in play, and I think there are huge differences. One big one is that the CLONES can’t just come in and win here. I had a huge gulp when I HP bought Palm and I quickly saw that we couldn’t make a tablet for the same price as the iPad. HP. They have scale. And, they couldn’t do it. Apple loves their margins and all, but they have a lot of room to make life reaaal hard for any competitor. You can’t just make something meh and cheap and win.

Also, the nail in the coffin, we have seen the tablet in the future…. on Star Trek, as seen at the top of this entry. Maybe a hip flash is good enough.

3 Responses to “Can this tablet thing be a massive fad?”