Life before and after kids: Your DVR Recordings A commercial about nothing; How we are talking about Palin and Seinfeld/Gates

Yammer wins over FitBit and others? Seriously?

No offense to the Geni team that have spun off Yammer but it says it all that they “won” at TC50. I have seen 10 Yammers out there, who took Twitter and re-purposed it. Business model, really? The valley loves Twitter so much that clones win things?

FitBit is far more interesting to me. Having a tiny device that tracks what your activity has a chance at being huge. Imagine a social network, or apps on existing networks, that show your exercise regime, what you are eating, and more. “Your mother just lost 4 pounds!”, “Bob just ran 3 miles!”. This will be incredibly viral. You can join up and see how you are comparing to your friends and family. You can join groups. Weight Watchers 2.0 baybee. That is something that you could get excited about. Nike+ is a player here, and the first person to get the social balance right will be huge. Don’t you think? 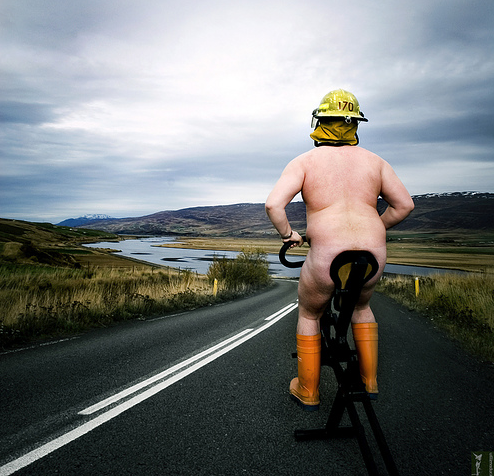 9 Responses to “Yammer wins over FitBit and others? Seriously?”