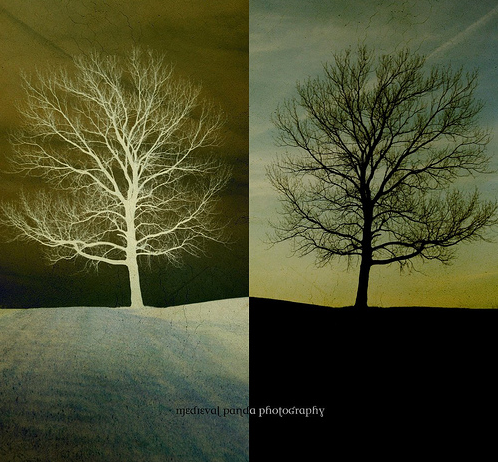 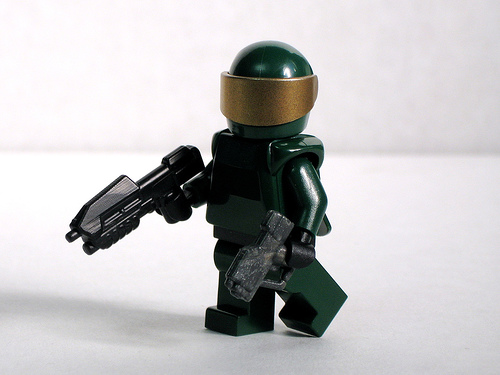 I created an introductory example discussing custom events as an implementation of the Observer pattern.

The example dynamically adds functionality based on checkboxes to simulate events that could change processing and uses the fire() and observe() methods from Prototype.

I strap on behaviour to a list of names. When you click on the name, something can happen. To do this I could have done the following:

In the click event itself, I do various checks and kick off behaviour. That can be fine for small actions, but what if you want to do more? This is when I prefer to abstract out the action and just fire an event:

At this point, this bit of code becomes dumb. It doesn’t know what to do when you select the item, and it just hopes that somewhere, someone is listening. That is where the observers come in, such as this one that changes the main content based on the selected name:

When someone clicks on the checkbox, this method is fired and an observer is either added, or taken away.

Once you start building applications with this in mind, you may find a bit of a sea change. You start to think about the various events as a public API that you can easily expose to observers. Gone is the simple ability to look at one method and see what is happening, but the loose coupling gives you the ability to easily layer in your architecture. Based on some settings, behaviour can be dynamically added. You could even expose these events in a way that makes it easier for Greasemonkey hackers to come in and work with your application. All in all, a win-win for anything more than a simple example.

Although this example uses Prototype, you could do the same with the other top class JavaScript libraries. In fact, if someone wants to port this example to Dojo, jQuery, Mootools, YUI, or anything else, send me the files and I will put them up so we can all compare how custom events are done in the various toolkits.

UPDATE: We now have Prototype, jQuery, DOMAssistant, and Appcelerator versions. Thanks Malte!