Node is our turtle shell; Node.js now powers services on webOS How is your Time Porfolio? Staying Healthy and Sane in Tech

but when I read this, in another time I was reading about other Onerous silly terms: 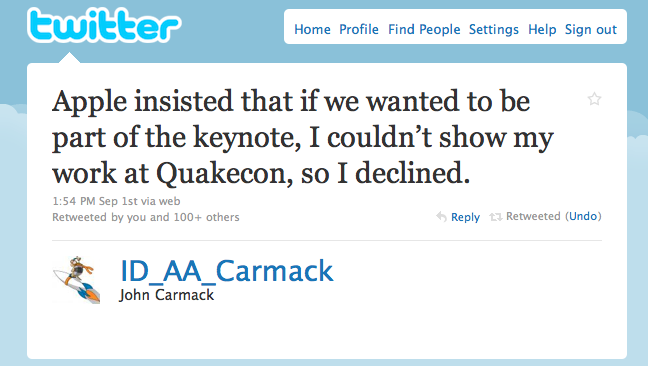