Diffable; What if GitHub supported it natively? Capability based JavaScript loading; JS libraries catch up to GWT 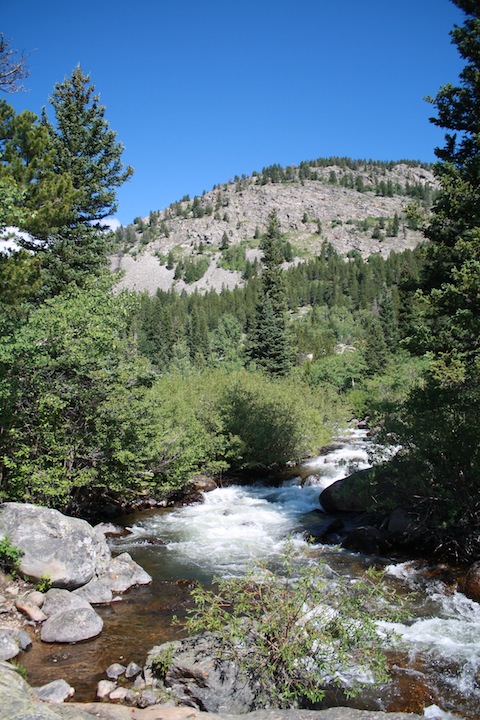 I consider myself a developer who happens to love community, evangelism, and advocacy.

When I put on the developer relations hat, I am constantly asking myself what value these roles have, and how to add more value to the process.

When I was working at Google, a certain engineering manager made it very clear that he felt advocacy and evangelism added close to zero value. His position was that you if you build a great product, developers will come. Rather than lash out, I keep that in the back of my mind, and think about how to make that view incorrect.

I keep coming back to Ohm’s law which explains the relationship between current, potential difference, and resistance and the laws of electricity.

I still remember the crazy physics teacher that I had that would scream:

“It’s the volts that jolt but the amps will kill ya!”

He would then kindly put kids through an experiment to get close to showing the truth behind that statement.

If you think of this law as a pipe and water flowing through it, there is the radius of said pipe, how fast the water is being pushed through it, and the resistance of the pipe.

How does this relate to developers and developer advocacy?

To reference the afore mentioned engineering manager, he has some truth. I feel like developer evangelism can help with the “push” (the volts). However, if you take the best developer relations crew… a crew that can push hard… they won’t be able to reach any potential if the pipe is tiny small, and the friction of the tools, APIs, platform, or economics provide.

Now, evangelism comes in as a way to:

This push can have a huge effect. Good evangelism will also create external evangelists who share your excitement and vision ending up with a nice network effect.

Only half the story

But evangelism is only a piece of the story. The reason that I like the term “developer advocate” so much (and why I posted on this topic) is because it shows the other side of the coin. You are the third party developers representative back at your platform company. You are letting the internal teams understand their needs. And, you get to be part of that community:

“I can advocate something, and part of that will hopefully be heavily listening, and participating in the open community. Of course, these are just words, and you have to make this happen. We could call ourselves evangelists and do a lot of listening, or become advocates and do none. The word choice though does make you think about what you should be doing.
More importantly, in my opinion, is the word developer. Rather than talking just about technology, we are talking about humans who use it. This again makes you feel like you need to be more part of the community, working with developers on their level.”

Every now and then I reflect on Ohm’s law (it helps to watch the current of a stream in the mountains as I have been able to do in Colorado this week!), and think about how me and my team can both relieve friction and push harder for developers on the platform.

I have been at HP for a week or so now, and thus it was a great opportunity to think about how we can come together as a team to do just this. I think that I will be personally changing what I do, and I can’t wait to work with the community, the internal engineers, and the product chaps as we take webOS to the next level.