If Chrome OS perishes or even merges, it will be a sad day for the Web Attack of the Mobile Browsers

Chrome Frame for iPhone; Taking your HTML5 renderer with you

I love the Web, but a couple of things have gotten me thinking.

#1: Netflix on PlayStation 3 via HTML5 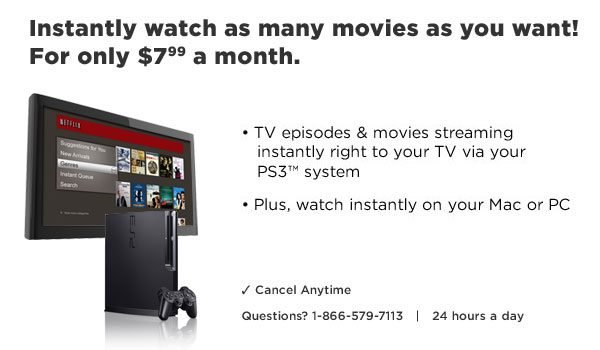 I got to meet some of the awesome engineers behind the HTML5-fication of Netflix experiences, specifically folks in the TV group. They showed us various UI experiments and it was beautiful to see. The UI is slick and modern, and every effect is using CSS transition goodness, nicely hardware accelerated thanks to the PS3’s GPU.

At first it may seem a bit crazy that the team took Qt/WebKit with them as the rendering platform, but when you think about the huge number of devices that Netflix needs to support, it makes “wanting an iPhone and Android app” seem like laughable fragmentation.

#2: Trusting the implementations to catch up?

We have amazing browsers in modern devices. But as we push the Web forward, we are still facing buggy implementations and varying support. Although WebKit lives within Mobile Safari, that doesn’t mean that Mobile Safari has open sourced everything to WebKit. The touch support isn’t there. We can’t all use the same scrolling effects and the like. That has to be built up by everyone.

Ideally, with position:fixed (now in Android), you could use that and even flexbox to use the core scrolling of the browser itself so you don’t have to resort in the mimicry that frameworks have had to do until now.

Even the magical escape chute to the GPU via CSS3D isn’t a silver bullet. 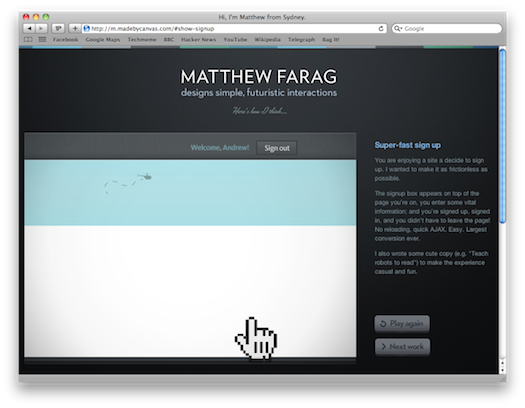 Matthew Farag has a lovely portfolio site that uses the power of this modern goodness (using Scripty2 for auto hardware acceleration!). Works great on a desktop WebKit, but how about the iPad? It does pretty well, but you start to see some of the buggy issues where the GPU seems to run out of memory and you get weird artifacts.

So, when you put these two together, you realize that it could be nice to carry a great consistent Web runtime with you to allow you to get great experiences, especially while we are transitioning and getting everything flushed out. It would also enable us not to be beholden to the likes of Android and Apple to make sure that their Web runtimes are fantastic.

I may want Chrome Frame for devices more than I care about it on the desktop as it turns out. Hmm. Alex? ;)

2 Responses to “Chrome Frame for iPhone; Taking your HTML5 renderer with you”