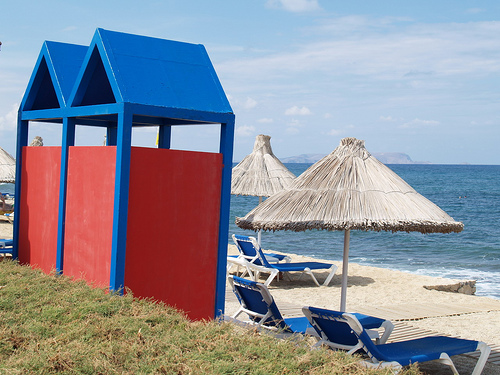 photo thanks to palestrina55

It has been a crazy few weeks. After writing about my changing thoughts on Apple I have come across a lot of Apple news that makes me really want to swallow the blue pill.

After the blitz of news on the craziness of the Apple review process (concluding with Google Voice) we had vocal figures such as Michael Arrington coming out against the policies.

Jason Calacanis laid out his case against Apple (in which he wants you to buy a ticket to his show even to read it… and I like the TechMeme “tip” ;)

It feels like we are at the start of a real sea change. A bunch of people reached out to say “I am kinda feeling that too.” Jason discusses:

We are being far too easy on Apple. Jason is right, we should be outraged!

I have been thinking it kinda fun and cute to watch Palm and Apple go at it on whether the Pre should be able to talk to iTunes. Instead, I should be friggin’ up in arms. If I was a Pre user, doubly so. Don’t lockup my darn data Apple. I have never given into the iTunes way, and keep my media DRM free and with my own formatting. Less convenient…. but I just had too. Now I am very glad. The next war will be around data and who owns it. Hopefully the winners in the cloud grok ownership, and we get the best of all worlds, being able to go between services and devices.

Apple is treating its users badly, and its developers even worse. Developers, like anyone really, don’t read what they sign… and we all need to be talking about that.

Hopefully the publicity keeps poring in on Apple and we get more than Phil Schiller saying a few words. It will be tough to keep it up, as Apple will continue to produce fantastic goods.

For example, I still read this about iTunes 9 and think “finally! I can deal with my applications through the desktop. Yay Apple!”

23 Responses to “Apple sea change in effect? Control and Data”